4th of July in Kirkland 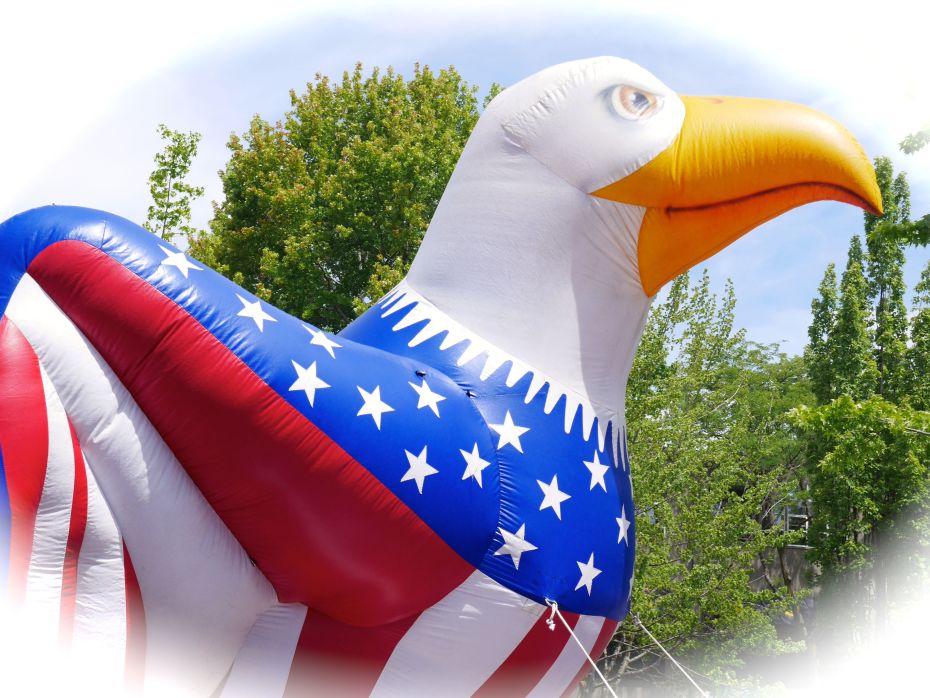 July is our last month in Seattle.   Last year on the 4th of July we were in Michigan and purchased our waterfront property in Traverse City. One year later we are on “final approach” to being in Michigan and beginning to build our home!

We decided to stay in our little town of Kirkland for the holiday. In the morning, I did food prep, baking a blueberry-cranberry pie and making potato salad. Around noon we walked the 2 ½ miles into town just in time to catch the 4th of July parades. The first parade was the “kids parade.” Unlike what Claire and I were familiar with when our kids were growing up, here in Kirkland all the parents walk with the kids. There were over a thousand parents and kids packed between the curbs as they walked the parade route. Claire’s comment was “This is not a parade. This is a crowd of people walking down the street,” which I must say I had to agree with.

Following the kid’s parade was the “real” parade, which was typical of small town parades. It was mostly veterans riding in classic cars, little league teams riding in truck beds, local politicians carrying self-promotional signs and “glad handing”, and groups marching to push some issue (eg. gun control.) We stood along the waterfront, and watched the festivities for over a half hour. The parade itself went on for well over and hour! About half way through, we headed over to Hector’s and had lunch while we watched the second half from a distance.

After lunch, we walked back up the hill to our house and spent the rest of the day relaxing. We grilled up lamb-veal burgers on the Big Green Egg, and had a traditional July 4th meal of burgers, corn-on-the-cob, potato salad, watermelon, and blueberry-cranberry pie. The plan was to walk back down to town to catch the 10pm fireworks. After our 4th of July feast and few drinks, the walk back to town seemed daunting, so we chose to watch the fireworks from our deck. Even that plan didn’t work out for me as I fell asleep before 10pm, so Claire was forced to wrap herself in a blanket and watch the fireworks alone. She tells me they were quite spectacular as she could see four different displays at the same time!

All in all it was a fine, relaxing day. We are really looking forward to celebrating in Michigan next year, and with any luck we will be doing it from our new lakefront home! 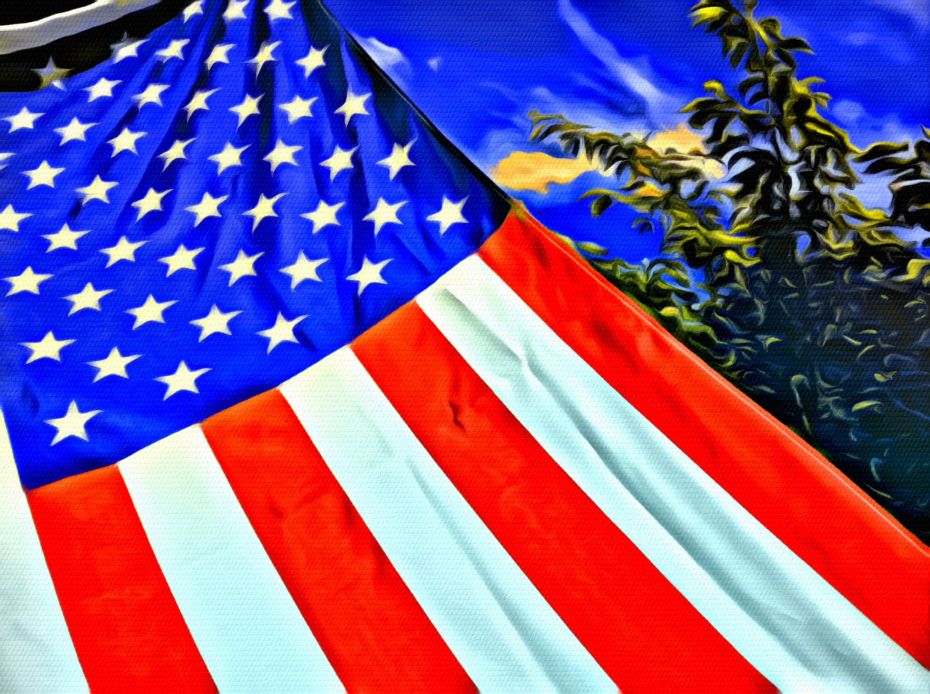 Our American flag which flies from our front porch every day! 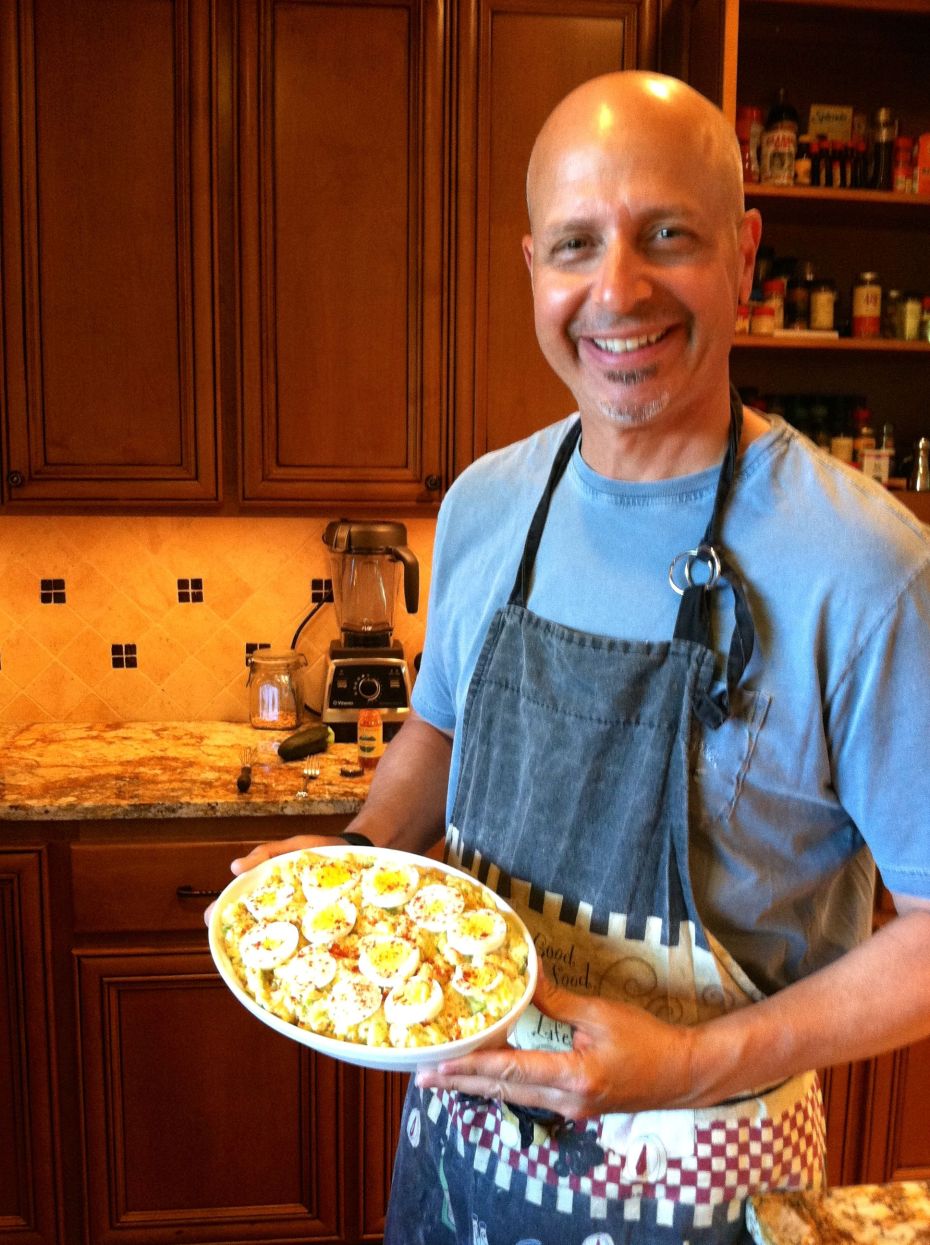 My own blueberry-cranberry pie recipe. 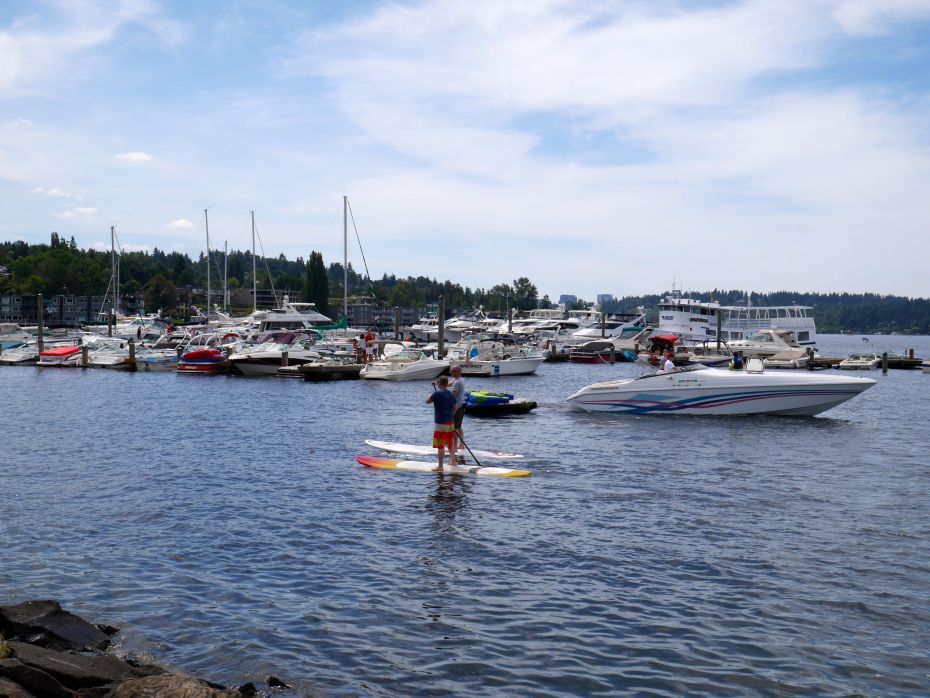 Headed down to the Kirkland waterfront for the festivities.

Parade or crowd walking down the street … You decide.

Time for the parade! 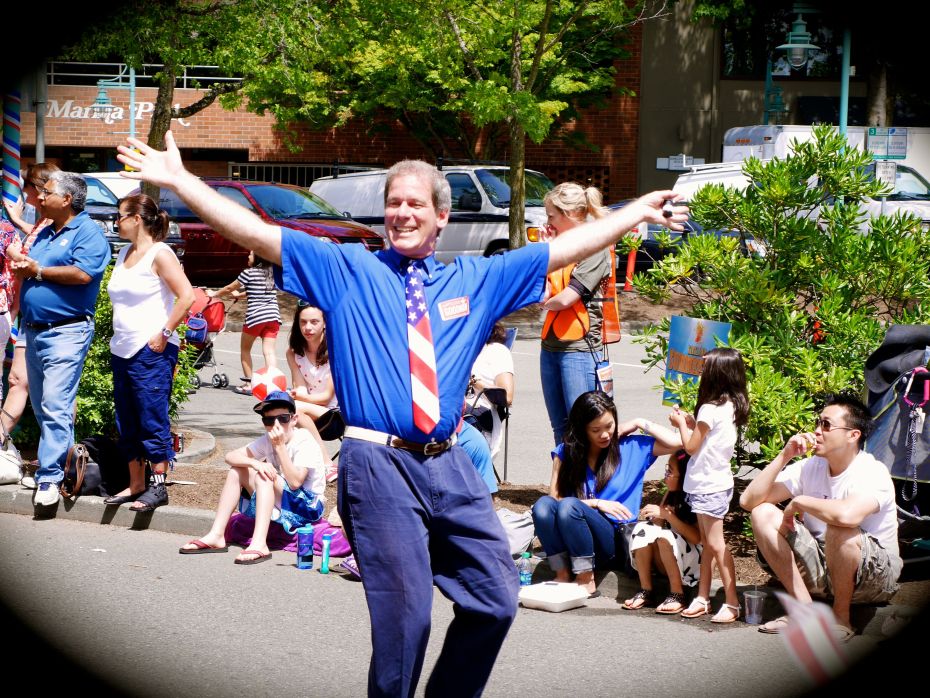 Politicians doing what they do best … Ugh! 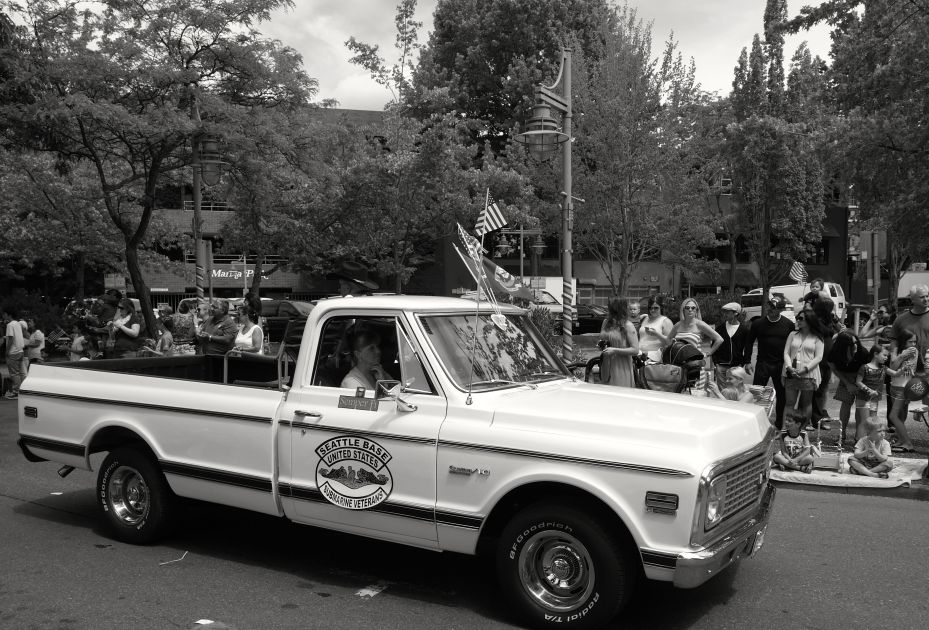 Back home with veal-lamb burgers on the BGE! 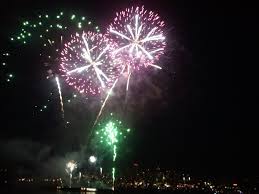 I imagine this is what the fireworks looked like …